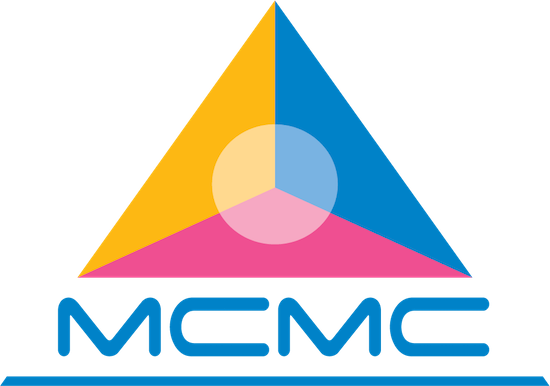 Malaysia’s proposed spectrum reallocation will intensify competition as the country’s two smallest operators will gain access to more capex-efficient spectrum, which will help them to challenge the two market leaders – Celcom and Maxis, Fitch Ratings said.

The Malaysian Communications and Multimedia Commission (MCMC) plans to directly assign the 900MHz and 1.8GHz bands by August to Celcom and Maxis, and the two smaller players Digi and MVNO U-Mobile. The two bands will be fully available by 1 July 2017 for a period of 15 years.

The spectrum fees have yet to be determined, but there will be an upfront fee, with additional payments to be made in phases. Fitch didn’t mention Prime Minister Najib Razak’s statement in a budget speech that the government will optimise revenue from the telecoms spectrum through a “redistribution and bidding process”.

Analysts said the reallocation effectively means Celcom and Maxis will need to give back spectrum they currently own.

The agency sees the two smaller operators benefitting from a larger allocation of the coveted 900MHz. The lower-frequency band is more cost-efficient for 4G deployment because of its wider coverage and better penetration within buildings.

Fitch forecasts operators’ revenue to grow by a low-single-digit percentage, as fibre broadband expansion is likely to offset the slow recovery in mobile revenues.

U-Mobile reportedly is considering raising funds to pay for the spectrum via bonds, private debt securities or an IPO.