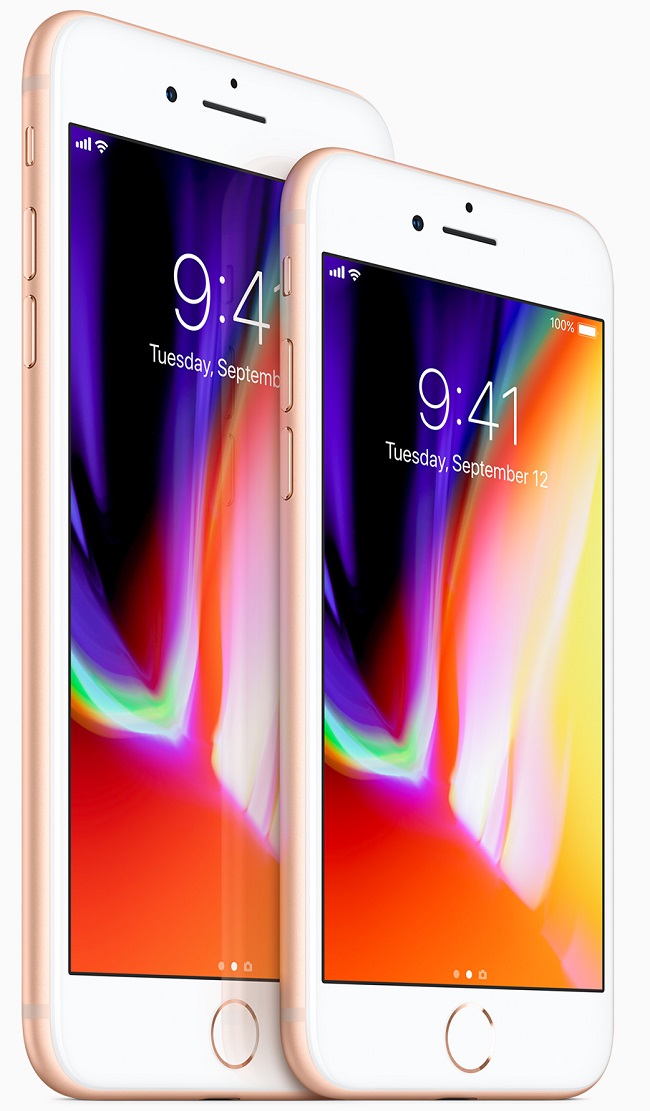 Retailers in China are selling the iPhone 8 at discounts of up to 20 per cent ahead of Apple’s launch of the long-awaited iPhone X on 3 November.

The iPhone 8 with 64GB of memory sells for CNY4,788 ($720) on appliance retailer Suning’s online shopping platform, Reuters reported. The iPhone 8 Plus 256GB model is listed at CNY6,888 on the site.

Those prices represent discounts of 14 per cent and 19 per cent, respectively.

The basic iPhone 8 is available through e-commerce company JD.com for CNY4,875, with the 8 Plus model priced CNY7,098, Reuters said.

Data from research company Canalys showed iPhone shipments in China increased 40 per cent year-on-year to about 11 million units in Q3, which was Apple’s best performance in the mainland since Q3 2015, where its growth slowed considerably since the launch of the iPhone 6S.

Apple’s success in China could be short-lived, said Canalys research analyst Mo Jia: “The high sell-in caters to the pent-up demand of iPhone upgraders in the absence of the iPhone X. Price cuts on earlier models after announcing the iPhone 8 have also helped. However, Apple is unlikely to sustain this growth in Q4.”

In August Apple tightened its product return policy in Hong Kong to crack down on the illegal trade of iPhones from the territory into the mainland. In a move apparently designed to protect sales of its latest models, the US-based company announced it will only exchange defective devices in Hong Kong moving forward. Previously, products could be returned or exchanged within 14 days of purchase, regardless of whether the devices were flawed or not.

The change aims to cut down on the practice of buyers in Hong Kong reselling the latest iPhone models in the mainland, either directly to tourists or by smuggling, where the devices sell for a premium.