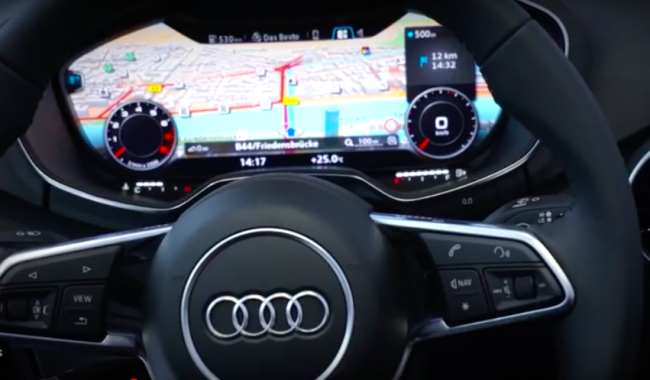 Li Zhenyu, GM of Baidu’s intelligent driving group, said it aims to provide automakers with a clear and fast path to fully autonomous vehicle production, with safety and security as top priorities. By integrating the QNX OS with the Apollo platform, the companies will enable carmakers to leap from prototype to production systems, Li added.

John Wall, SVP and GM of BlackBerry QNX, said: “Baidu has made tremendous strides in artificial intelligence and deep learning. These advancements paired with their high-definition maps and BlackBerry’s safety-critical embedded software and expertise in security will be crucial ingredients for autonomous vehicles.”

Software focus
BlackBerry stopped making handsets in 2015 and is now focused on software and services. It signed licensing deals with a number of vendors including BB Merah Putih, Optiemus Infracom and TCL, which enable the companies to bring BlackBerry-branded devices to market.

Baidu, China’s most popular search engine, in July formed a broad alliance with more than 50 automotive and tech companies to transform its Apollo self-driving car platform into a global initiative.

Baidu established a self-driving vehicle unit in Silicon Valley in 2016 as part of an ongoing strategy started in 2013. It set the goal of having self-driving vehicles on the road in China by 2019. Apollo autopilot software, which is being developed at Baidu’s R&D facilities in California, is in direct competition with Alphabet’s Waymo self-driving initiative.