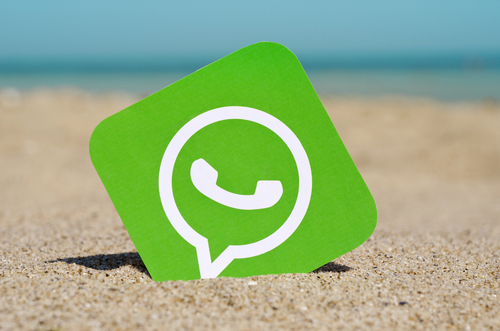 In a blog post, it said the changes also reflect the fact it has added new features, such as end-to-end encryption, WhatsApp Calling, and messaging tools including WhatsApp for desktop.

The messaging firm said it is looking for ways for users to communicate with businesses, “while still giving an experience without third-party banner ads and spam”.

It cited examples such as alerts from banks or airlines, which are already available via other channels.

“But by coordinating more with Facebook, we’ll be able to do things like track basic metrics about how often people use our services and better fight spam on WhatsApp. And by connecting your phone number with Facebook’s systems, Facebook can offer better friend suggestions and show you more relevant ads if you have an account with them,” it said.

Following the addition of encrypted messaging earlier this year, it said that even as it works more closely with its social networking giant parent, “your encrypted messages stay private”.