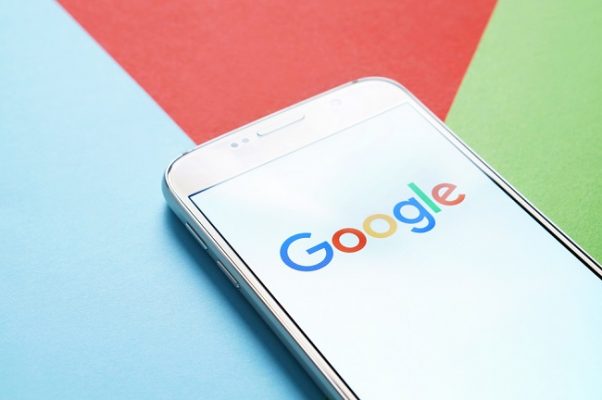 US Vice President Mike Pence stepped up pressure on Google to abandon efforts to build a censored mobile search app for the Chinese market, urging the company to think twice about the human cost of such a programme.

In a speech given to conservative think tank Hudson Institute, Pence said Google should “immediately end development of the Dragonfly app”. He argued such a tool would strengthen communist control of China and compromise the privacy of Chinese customers.

“China has built an unparalleled surveillance state and it’s growing more expansive and intrusive, often with the help of US technology. The Great Firewall of China likewise grows higher, drastically restricting the free flow of information to the Chinese people.”

Pence’s call followed reports in August that the tech giant is building a search engine for the country which would remove websites censored by the government from its search results. Google CEO Sundar Pichai acknowledged the project’s existence, but said launch of the product was still far off.

Google employees responded to the reports with a letter expressing concern the project raised “urgent moral and ethical issues”. However, Google co-founder Sergey Brin contended the company hadn’t abandoned its principles for the project.