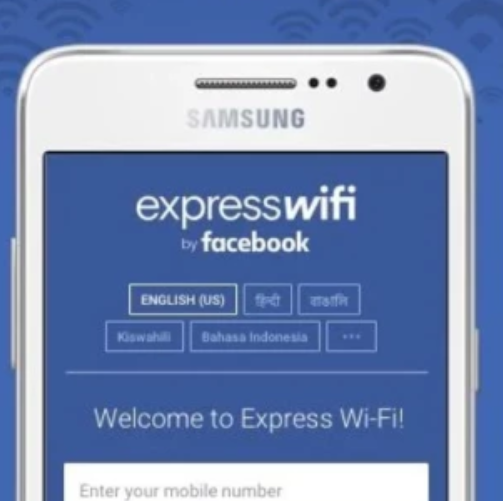 The app is part of a programme, currently in five developing countries, where local businesses can run Wi-Fi hotspots giving people access to high speed bandwidth.

Previously, users had to find a mobile website or download an app from a telecoms company and change their phone’s settings to access the service, and there was no way to look up where hotspots were located.

The new app, available on the Google Play Store, is live in Indonesia and Kenya and partners with D-Net and Surf respectively.

As TechCrunch’s report points out, the move shows Facebook is trying to attract users in the developing world to its social media platform, for which they need easy and quick internet access.

The social media giant is also working on Aquila solar drones and satellites which can connect more people.