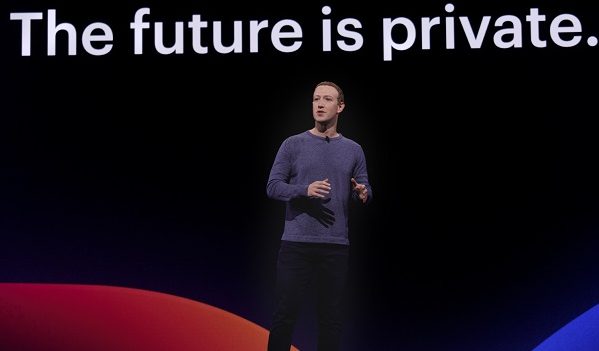 Facebook named the first members of a new oversight board which will have the power to order removal of content from the main platform and subsidiary Instagram, a move which loosens CEO Mark Zuckerberg’s (pictured) control of company policy.

In a statement, VP of global affairs and communications Nick Clegg said the step would change “the way some of the most difficult and significant decisions around content on our platforms will be made”.

Other members hold experience in fields including internet censorship, press freedom and content moderation. The board is eventually expected to comprise 40 people in total.

Autonomy
In a separate announcement, the board pledged to make decisions “without regard to Facebook’s economic, political or reputational interests”.

Members said they held no stakes in Facebook or other social media companies, with financial independence guaranteed by “a $130 million trust fund” established by the company.

The group will review content flagged by users and Facebook itself, prioritising cases with the potential to “impact many users, are of critical importance to public discourse, or raise questions” about the company’s policies.

Zuckerberg agreed to the creation of the body in November 2018 following pressure from shareholders over his role as company chair in the wake of concerns over data leaks, the spread of fake news and alleged influence over US elections in 2016.