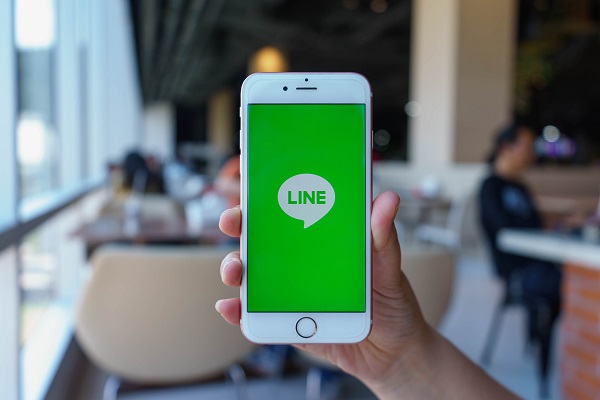 SoftBank Corp. revealed the Covid-19 (coronavirus) pandemic delayed the regulatory process around a merger between its Z Holdings subsidiary and mobile app business Line, resulting in the closing date being pushed back.

In a statement, the Japanese company noted completion would not take place as planned in October, following delays involving competition clearances.

The pandemic also resulted in a short delay to a joint offer, from May to June, it stated, but added it foresaw no other issues which may impact the merger and anticipated no amendments to offer prices.

SoftBank intendes for the joint venture to become “the AI tech company that leads the world from Japan and Asia”.

The company revealed it was in talks regarding a merger in November 2019, with terms agreed a month later.