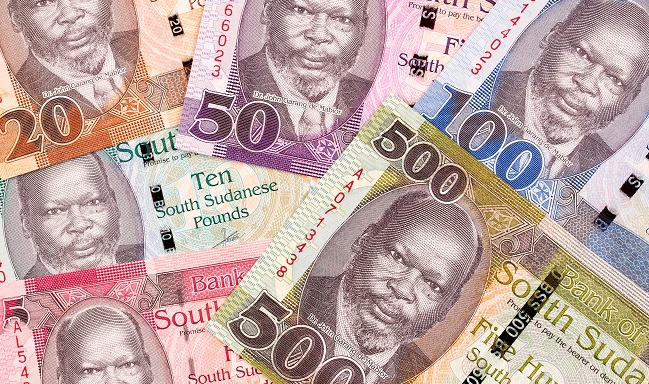 South Sudan mobile money company m-Gurush launched international remittances on its platform, with the service initially able to send and receive funds from providers in Kenya and Uganda.

The service was formally unveiled by Jamal Wani Abdalla, the governor of the Bank of South Sudan, and is open to its existing customers registered on the Zain mobile network in the country.

M-Gurush plans to eventually expand the service to other destinations. In a Tweet, it described the launch of its international remittance service an “historic moment”.

In the World Bank’s most recently published global remittance figures, covering 2018, individuals in South Sudan received $1.3 billion and with $104 million.

The payment outfit was launched by Trinity Technologies and partner Zain in 2019, one of two providers licensed by regulators in the country in late 2018 to develop and launch nationwide mobile money services. The other, Nilepay, launched in the same year: both claim to have been first to market.