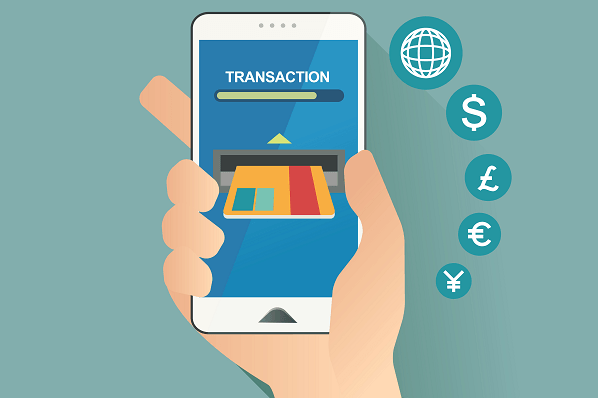 The second largest mobile operator in Japan, KDDI, announced it will acquire a major stake in online brokerage kabu.com Securities, as the operator moves to diversify its offering by expanding into finance-related services.

KDDI said it will spend about JPY91.4 billion ($826 million) for up to a 49 per cent stake in kabu.com Securities, Nikkei Asian Review reported. After the acquisition is completed, Mitsubishi UFJ Financial Group will remain the majority shareholder. The deal is scheduled to close by end-May.

Kabu.com Securities is the fifth-largest internet securities company in Japan, with about 1.1 million accounts. The newspaper said KDDI plans to rename it kabucom Securities, in a move to consolidate financial services under the au brand.

The diversification effort comes as the country’s mobile operators face rising competition and slowing revenue growth. KDDI reported a 1.6 per cent dip in mobile revenue in its Q3 ending 31 December.

Rakuten, currently an MVNO, plans to launch service in October.