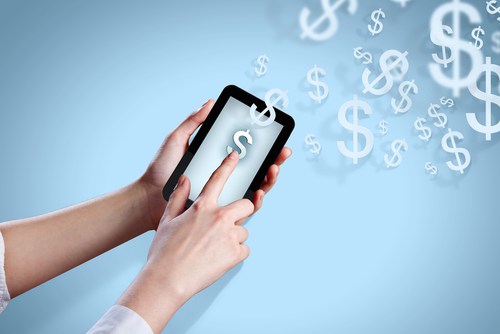 More than half a billion mobile money accounts have been registered globally, driving financial inclusion across 92 countries, a new GSMA report revealed.

In its sixth State of the Industry Report on Mobile Money, the association said there were 277 active services available around the world by the end of last year, with 35 of these having more than a million active user accounts each.

Of the half a billion accounts now open, 174 million had been accessed during the last 90 days of 2016. During December, the industry processed 1.3 billion transactions globally, an average of 30,000 transactions per minute.

The report said since the launch of the ground-breaking m-Pesa service in Kenya during 2007, the scale of mobile money services enabled rapid growth of financial inclusion.

GSMA director general Mats Granryd said: “Giving underserved people access to digital payments has expanded financial inclusion to hundreds of millions of people in developing countries and has enabled them to be more secure, more empowered and more active contributors to local communities.”

The report revealed mobile payment and banking service are currently available in 66 per cent of low- and middle-income markets. During the last ten years, mobile provided affordable and commercially sustainable financial services to hundreds of millions of people and made a key contribution to World Bank goals to enable a billion accounts by 2020.

To further expand the scope of services and encourage more innovation in the sector, the GSMA revealed a new developer portal for platform vendors to help ensure compatibility with GSMA industry standard mobile money APIs.