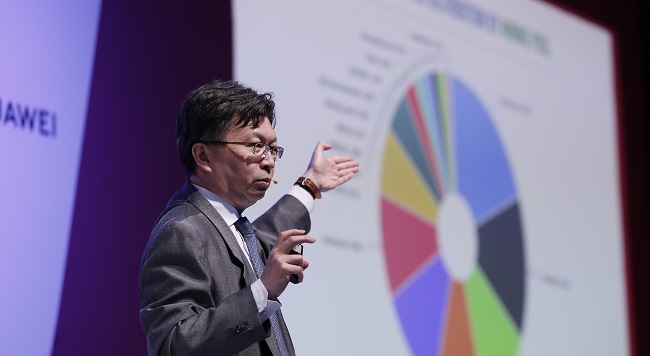 LIVE FROM MOBILE 360 LATIN AMERICA, MEXICO CITY: The co-chairman of Carrier Blockchain Study Group (CBSG) identified Latin America as an area full of potential for the technology, prompting the organisation to launch a recruitment drive in the region.

As of its latest update in February 2019, CBSG had 15 operator members, largely based in Africa and Asia. It also counts US operator Sprint among its backers.

“We cover Asia, Middle East and Africa but not Latin America. The reason I’m here is we want to correct that mistake,” Wu said

The organisation was founded in 2017 by SoftBank and technology company TBCAsoft and has a number of working groups covering specific elements of blockchain.

TBCAsoft develops the platforms to deliver on the group’s aims and is also led by Wu.