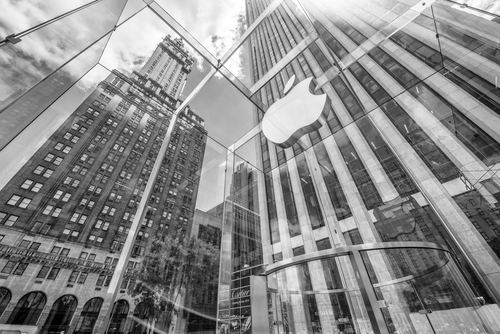 Apple pushed-out its instant person to person (P2P) money transfer feature Apple Pay Cash to customers in the US, three months after the service was scheduled to be available.

The facility, which was slated for launch alongside its iOS11 operating system upgrade in September, was offered as a beta download in November before formal release this week.

Apple Pay Cash pits the company in direct competition with PayPal platform Venmo and US-bank backed service Zelle, among others, in offering P2P payments. However, while Venmo and Zelle are able to provide cross-platform transfer, Apple’s service is limited to iMessage users.

Its first move into so-called social payments – direct cash transfers made through chat apps – was unveiled at the company’s worldwide developer conference in June.

Weeks later, PayPal CEO Dan Schulman dismissed Apple as being limited to providing a “good user interface” in payments as its new rival would be unable to match the end-to-end infrastructure his company could deliver.