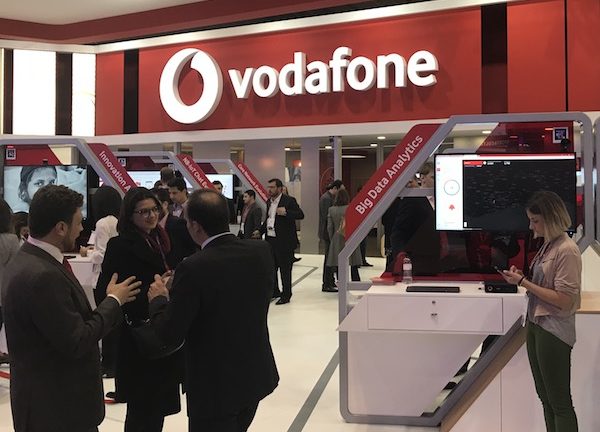 Vodafone Group announced plans to raise around €4 billion which will be used to support its acquisition of businesses from Liberty Global in Germany, Czech Republic, Hungary and Romania.

The company is using mandatory convertible bonds, which convert into Vodafone Group shares, a move Bloomberg said enables the company to raise cash without having a negative effect on debt. Nick Read, the operator’s CEO, is keen not to add to the company’s debt and has announced a number of initiatives intended to improve its performance.

Vodafone and Liberty announced the deal around a year ago and the transaction is still under review by the European Commission. In particular, it is looking at competition issues in Germany and Czech Republic.

The operator will issue the bonds in two tranches, maturing no later than March 2021 and March 2022. Vodafone can settle the bonds by either allotting and issuing new shares or transferring existing ordinary shares from treasury, with the number of shares into which bonds are initially convertible representing 9.8 per cent of current share capital.

Vodafone has the potential to buy back existing shares to mitigate dilution. It said this decision will be dependent on market conditions and its financial position at the time, and funded by hybrid securities depending on credit market conditions.

It also intends to enter into an option strategy giving it the ability to mitigate, partially or fully, any share price appreciation relative to the initial conversion price of the bonds, should it decide to execute a buyback.