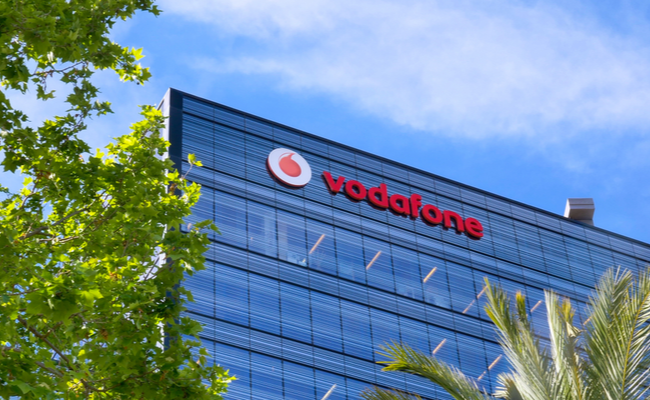 Vodafone Group agreed a deal to sell its 55 per cent stake in Vodafone Egypt to Saudi operator STC for $2.4 billion, as part of plans to reduce debt and refocus on core markets.

In a statement, Vodafone CEO Nick Read said the deal, which valued the business at $4.4 billion, is consistent with efforts to simplify the operator group to “two differentiated, scaled geographic regions: Europe and sub-Saharan Africa”.

“Additionally, it will reduce our net debt and unlock value for our shareholders,” Read added.

STC is yet to complete due diligence on the acquisition, which will also require regulatory approval. Vodafone said it expects to close the deal by end-June, with terms of a partner market agreement already in place which will see the Egyptian operator continue to use the Vodafone brand and have access to its central procurment along with “a range of other services”.

Nasser al Nasser, STC chief executive, said the deal would advance a strategy to expand its presence in MENA: “Vodafone Egypt is the leading player in the Egyptian mobile market and we look forward to contribute further to its continuous success”.

State-owned operator Telecom Egypt also owns a stake in Vodafone Egypt, though Reuters reported the company had no intentions of selling its share.

In July 2019, Vodafone exited the New Zealand market, after selling the unit to a consortium of investors for NZD3.4 billion ($2.2 billion).