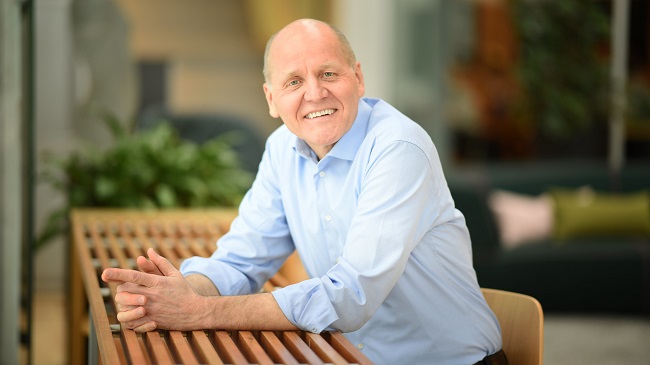 Telenor Group announced the creation of a Nordic Hub focusing on growth segments and increasing collaboration across its individual operations, as it also reduced the size of its senior management team.

The new division will focus on improving the operator’s proposition in areas deemed key for the business across its four markets in the Nordic region. Target sectors include 5G, IoT, SME and the wider enterprise segment.

Its move comes two months after it announced a restructure of its divisions in Asia, and as it continues to implement measures to cut costs across the company.

Discussing the changes across its two major regions, Telenor Group CEO Sigve Brekke (pictured) said: “These steps help to ensure that we are fit for the future, ready to uncover new growth, and at all times keeping our increasingly advanced customers connected to what matters most”.

He added the creation of the Nordic Hub would ensure it is “well-positioned as a strong Nordic telco competitor”.

Executive moves
Telenor Denmark CEO Jesper Hansen will become COO of the Nordic Hub from the start of August, with the new division led by Telenor head of Nordics and DNA Finland CEO Jukka Leinonen, who retains his current job titles.

Telenor Group’s acting head of commercial and strategy Lars Thomsen will take over at the helm of its Danish operation and step down from the central executive management team. Its head of corporate affairs Anne Kvam will also leave its top team to lead the company’s climate initiatives.

The changes to the group’s executive management team take effect on 1 June and reduce the number of members from nine to seven.