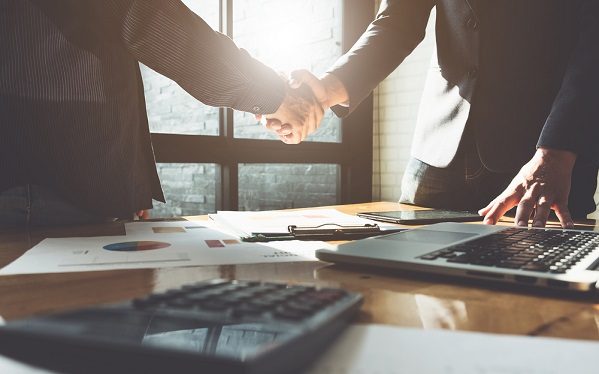 The deal, which is subject to regulatory approval, is expected to create synergies of £6.2 billion within five years of closing, after integration costs of £700 million. Savings are to come from cutting wholesale charges; combining IT, marketing and administration costs; and “site rationalisation”.

Once complete, the combined entity will have an enterprise value of almost £31.5 billion, with Telefonica and Liberty Global each holding a 50 per cent stake.

The parent companies expect to receive cash from the deal by taking on debt: Telefonica anticipates banking £5.7 billion including a £2.5 billion “equalisation payment” from Liberty Global which, in turn, predicts booking £1.4 billion.

After completion Virgin Media’s MVNO customers will be migrated to the combined entity’s mobile infrastructure, a blow to rival Vodafone UK which promoted winning the contract to take over hosting the service from BT in 2019. Details of what happens to this agreement, which was meant to be active in 2021, were not disclosed.

Converged competitor
The merger, first rumoured late last week, significantly increases competition in the UK telecommunications sector with currently only incumbent BT able to provide fixed, TV and mobile through its own infrastructure.

Telefonica CEO Jose Maria Alvarez-Pallete said the deal would be a “game changer” for the UK market: “We are creating a strong competitor with significant scale and financial strength to invest in UK digital infrastructure and give millions of consumer, business and public sector customers more choice and value.”

Mike Fries, chief of Liberty Global, highlighted the benefits fixed-mobile convergence had delivered in Belgium and the Netherlands: “When the power of 5G meets 1GB broadband, UK consumers and businesses will never look back.”

Analysis
For Kester Mann, director, consumer and connectivity at CCS Insight, the “merger will transform the UK telecoms landscape”.

He noted the UK market had been “ripe for further consolidation since BT’s acquisition of EE in 2016”, with the combination of O2 with Virgin Media “a natural fit” because it offers the parent companies “crucial assets” they lacked in terms of mobile and fixed infrastructure.

However, Mann told Mobile World Live Vodafone’s UK business rather than BT appeared to be the biggest loser, with the tie-up laying bare “its weak position in the market for converged services”.

CCS Insight doesn’t expect any regulatory hurdles “as the deal does not create a significantly stronger player” in fixed and mobile markets: “The greatest challenges will arise after the deal completes. In particular, the new unit will need to dig deep to fund the costly expansion of cable and 5G services throughout the UK.”

If approval is forthcoming, the companies expect to close in mid-2021.

New ground
In addition to the consumer market, Telefonica and Liberty Global pointed to a renewed push into the B2B sector, with plans to expand their offerings into areas including cloud, big data, IoT and cybersecurity.

The combined subscriber base as of the end of 2019 was 46 million with annual revenue of £11 billion.