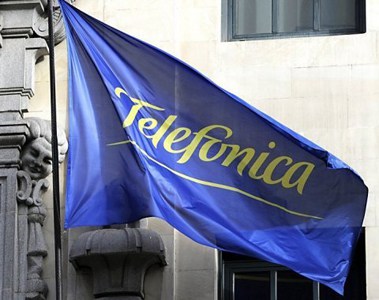 Telefonica is considering court action in an attempt to block aspects of new guidelines into communications provision in Argentina, according to reports.

The news followed suggested changes to the country’s policies for wireless and broadcast providers, which is an attempt by authorities to increase competition in both markets.

La Nacion cited an unnamed Telefonica source who said the decision to hold a new spectrum auction and encourage new entrants into the mobile market could be in “violation of the most basic rules of equality”. The executive added discussions about spectrum allocation were “the prologue to another complex situation in mobile access” and such complexity would lead to further “delay of competition in the sector”.

Earlier this week Argentinian authorities announced plans for a new spectrum auction within six months to increase competition and open new frequencies, in an attempt to improve service quality. The new guidelines also outline rules for new market entrants and pave the way for diversification of services from cellular providers and broadcasters.

Telefonica’s Movistar is the one of the three largest operators in Argentina alongside America Movil and Telecom Argentina. All three signed 15 year licences for blocks of 3G and 4G spectrum following an auction in 2014.