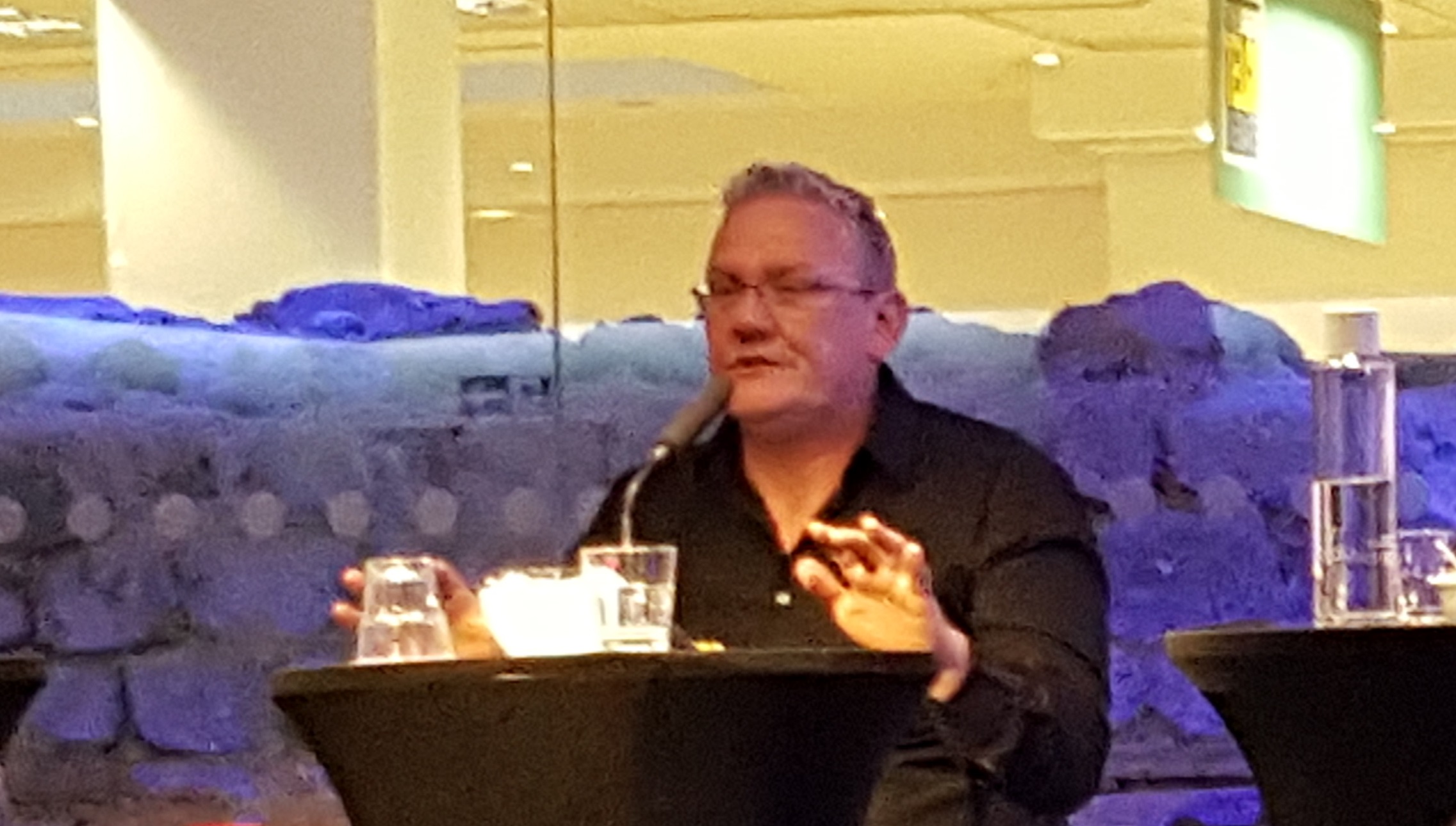 LIVE FROM THE GREAT TELCO DEBATE, LONDON: Outgoing Telefonica Group CIO Phil Jordan warned operators were “running out of time” to stay relevant in the digital world and implored them to perform decisive transformation of their businesses.

Jordan (pictured), who is leaving the sector to take a role at UK retail group Sainsbury’s in January, said Telefonica had been late to modernise its business, but added the move to unite IT and network operations into one segment had been a positive one.

“The reality is transformation is difficult,” he said: “The biggest barrier is the recognition you need to change,” rather than the technology.

“There was a handbrake on virtualisation for too long because too many people have too much to lose.”

The executive explained he saw a bright future for operators which perform the “right transformation for the right reasons”, especially those with a focus on the business sector.

Jordan – who also worked as CIO at Vodafone – said he believed the industry should focus on IoT, B2B and wholesale and avoid over-concentrating on the consumer market, which is where the greatest business threats from disruptors lie.