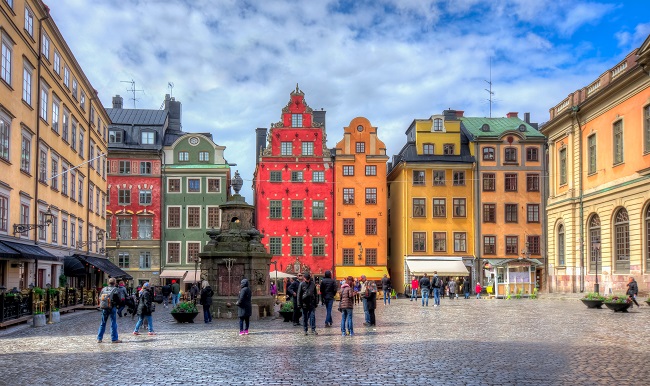 Marie Ehrling’s days as Telia chair looked to be numbered after the Swedish government called for a change at the top of the company, an apparent reaction to a double-digit decline in profit in Q3.

Sweden’s government is the largest shareholder in the operator, with a 38.4 per cent stake. In a statement, the company said the state had called for an EGM to appoint a new chairman, bringing a close to Ehrling’s six-year tenure.

Daniel Kristiansson, who heads up the committee, said Jarnheimer is “strongly business minded and has extensive experience within telecommunications”, citing spells as CEO of Tele2 and membership of the board of Millicom, among others.

“He also has experience from the consumer businesses within different sectors, after having served as chair of the board of Ingka Holding (IKEA) and as board member of SAS,” Kristiansson continued.

The nomination committee chief heaped praise on Ehrling’s contribution, “especially regarding the challenges connected to the company’s Eurasian business”. He also credited the current chair’s involvement in a restructure, which he said had created a “stronger Nordic/Baltic basis”.

Telia last week reported a net profit attributable to shareholders or SEK2.4 billion ($249.7 million), down 15.9 per cent year-on-year, with revenue up 2.4 per cent to SEK21.2 billion.