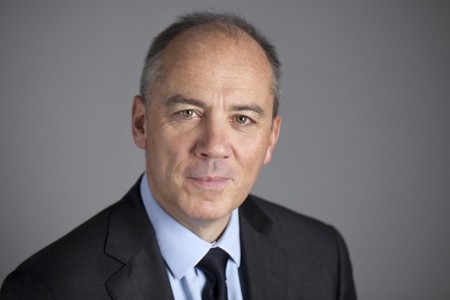 Orange CEO Stephane Richard said merger talks with Bouygues Telecom could go on for a few weeks, as he maintained that any deal must not lead to job cuts or price increases for French consumers.

The companies confirmed yesterday (5 January) they had entered into preliminary talks over a merger which could create an entity with more than 50 per cent market share in the country.

The deal, should it progress, is likely to face antitrust hurdles and political scrutiny, as the French market shrinks from four players to three.

Emmanuel Macron, France’s economy minister, has already confirmed the government plans to assess any tie-up between Orange and Bouygues in terms of consumer protection, jobs and investment, according to Reuters.

The French government has in the past expressed concerns over jobs cuts from telecoms mergers.

Seemingly addressing such concerns, Richard told local radio that Orange “will not commit itself to a deal that would not be socially unquestionable”, reported Reuters.

He also said that a possible tie-up with Bouygues would not “in any way” result in price increases.

Meanwhile, Macron added that the state plans to remain a key shareholder in Orange, following reports that it may cut its stake in line with a Bouygues deal.

The state, through investment company BPI, owns a reported 23 per cent stake in France’s market leader.