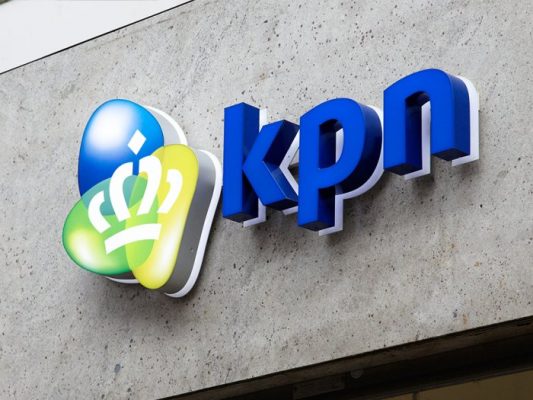 The transaction includes fibre assets and points-of-presence in 21 countries. KPN said it would sign an agreement with GTT Communications to allow it to continue the supply of international services to its business customers in the Netherlands.

In a statement, KPN said the move was part of a strategy to simplify the company’s operations. It plans to retain the proceeds to “increase operational and financial flexibility”. The deal is subject to regulatory approval.

KPN is undertaking a massive restructuring process as it tries to slash its overheads. Among the aims are to switch to smart infrastructure; focus on profitable growth segments of the company; and accelerate “simplification and digitalisation” across the business.

The strategy was unveiled by CEO Maximo Ibarra in 2018, but the executive has since announced his intention to step down in September after spending less than two years in the job. A successor is yet to be named.