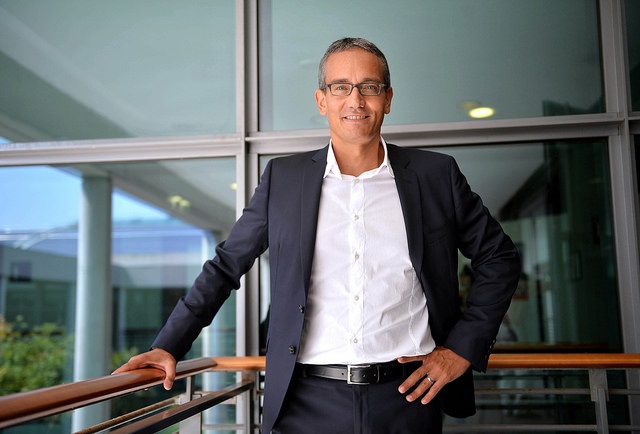 KPN CEO Maximo Ibarra (pictured) resigned from his role effective the end of September, citing personal reasons for a decision to move back to Italy.

The operator confirmed the departure in a statement and was quick to point out it was unrelated to a major network outage experienced by the company yesterday (25 June).

According to Bloomberg, Ibarra is set to takeover at broadcaster Sky Italia.

Ibarra took over the role from Eelco Blok in April 2018, having previously spent five years at the helm of Italian operator Wind and its successor joint venture Wind Tre.

In November 2018, the executive unveiled a plan to slash €350 million from its operating costs at KPN including cutting jobs at the company.

Ibarra said he regretted the timing of the move, but had no choice.

KPN chairman of the supervisory board Duco Sickinghe added the company’s executive team “regrets but respects Maximo’s decision and accepts his resignation. The company is in good shape and is well on track to deliver on its strategy. We are in the process of identifying the right successor to Maximo”.