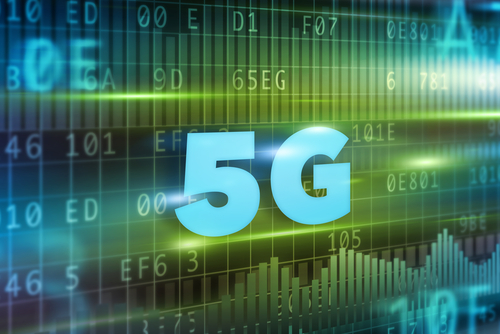 Japanese operator KDDI set up a fund in partnership with venture capital company Global Brain to invest JPY20 billion ($186 million) over the next five years in companies which can boost its 5G ambitions.

KDDI Open Innovation Fund 3 “will invest in venture firms that hold promise for generating synergy with KDDI group companies in the coming 5G era,” the operator said in a statement, adding the move is “in anticipation of the changes that will be brought about as 5G technology comes into widespread use”.

The operator and its subsidiaries will use their networks, experience and knowledge “to seek out promising venture firms in fields such as [artificial intelligence] AI and IoT”.

There are already three investment programmes underway around AI, IoT and data marketing, in which JPY5 billion was invested as part of the first two phases of the initiative.

KDDI has been proactive in the 5G space. Last week, the operator and Samsung completed a 5G field trial using the 28GHz band at Okinawa Cellular Stadium, a 30,000-person capacity baseball venue in Japan.

In December 2017 the two companies achieved speeds of more than 1Gb/s in a demonstration of 5G technology on a moving train.