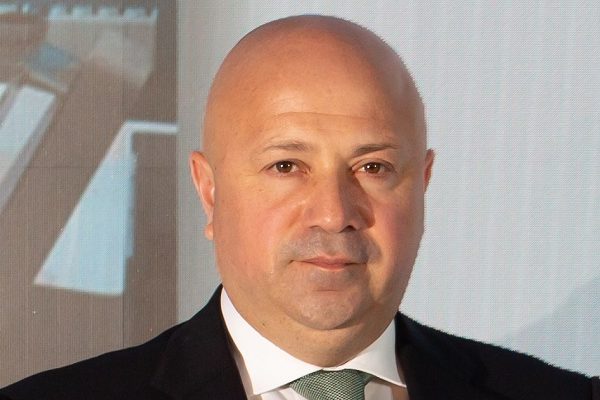 Veon named Kaan Terzioglu (pictured) and Sergi Herrero as joint COOs, as the company looks to accelerate its connectivity business and spur growth in digital revenue.

In a statement, chairman and CEO Ursula Burns explained the pair bring “complementary skills and experience”, noting the decision reflected a “continued strengthening of our senior leadership team”. The executives will be tasked with accelerating “the delivery of our strategy”, she added.

Current COO Kjell Johnsen will step down on 1 November 1, but will remain with Veon in an advisory role.

Burns praised Johnsen’s “positive impact over the past several years, firstly as the CEO of Beeline Russia and chairman of Wind Italy, and most recently as group COO. I look forward to continuing to work with Kjell in his role as an adviser and wish him the best in his new endeavours”.

Terzioglu was Turkcell CEO from April 2015 to March 2019. His experience stretches to managerial roles at Cisco and accountancy business Arthur Anderson, along with a spell on the board of industry association the GSMA. Under his leadership Turkcell became a pioneer amongst operators in the digital space, and Veon will be hoping his appointment will inject new life into its digital efforts.

Herrero was previously global director of payments and commerce partnerships at Facebook. He joined Veon last month, as COO of its ventures arm.