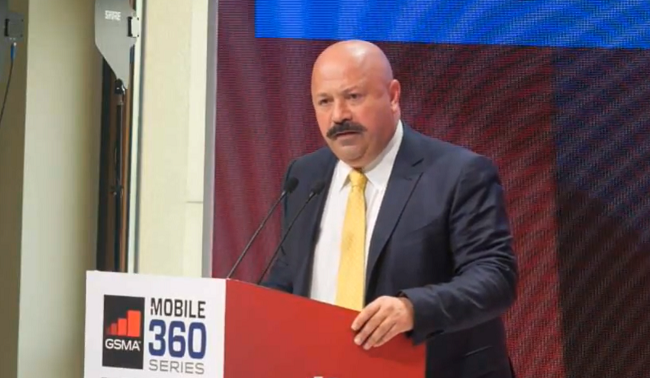 In a surprising turn of events, Turkcell announced its head Kaan Terzioglu (pictured) resigned on 15 March, with EVP of sales Murat Erkan stepping in as acting CEO.

Terizoglu took the helm four years ago and pushed heavily on the operator, establishing a number of new digital services. Erkan’s role will be taken over by Kadri Ozdal, who was director of sales.

“We have transformed Turkey’s leading mobile operator into the world’s first digital operator and we have become an exemplary company in the telecom industry,” Terizoglu said in a statement, adding that he believed the company “will continue to accomplish new records and achievements.”

While there is no official word on where Terzioglu is headed next, his LinkedIn profile states he is now member of the advisory board at FastForward.ai, a Silicon Valley start-up.

Respected
Augie Fabela, CEO of FastForward.ai, told Mobile World Live: “I’m delighted that Kaan, a proven innovator and digital leader has joined our advisory board. Together we are on a mission to change how mobile operators interact with their customers by helping them modernise their engagement inside social media, serving customers where they spend the majority of their mobile time.”

Last month, under Terzioglu, the operator declared its support for Huawei as global scrutiny grows against the Chinese vendor. Turkcell stated it will continue to partner with the vendor and not act on uncorroborated claims.

Top exec challenges operators to up their app game