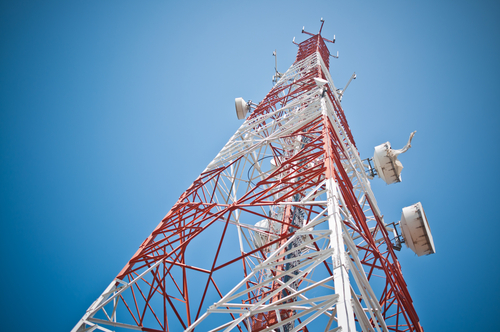 The European Commission approved an Altice French tower deal, which will see it offload a significant stake to US investment company Kohlberg Kravis Roberts (KKR).

First announced in June, the deal involves KKR taking on 49.99 per cent of a new business, SFR TowerCo, which owns more than 10,000 masts previously owned by SFR, Altice’s operating unit in France. The transaction gives SFR TowerCo an enterprise value of €3.6 billion and the intention is to create the largest independent tower company in France.

The regulator said the move does not raise competition concerns as KKR and SFR TowerCo do not have competing operations.

Altice announced the French arrangement alongside an agreement to sell 75 per cent of Towers of Portugal (a business formed to run almost 3,000 sites owned by Altice’s MEO unit) to a consortium including Morgan Stanley Infrastructure Partners and Horizon Equity Partners. The transaction was completed earlier this month.

When it announced both moves, Altice stated they would “generate significant proceeds for Altice Europe and underscore its commitment to deleveraging and balance sheet management”.

With the company having boosted its position through acquisitions, its debt pile has also grown, leading it to take action to improve its balance sheet.