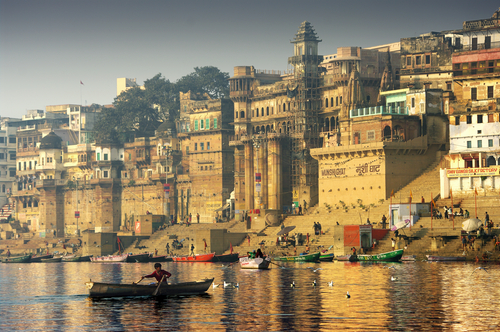 The newspaper reported the sum covers one-off spectrum costs and some deferred charges, however it does not include provision for any future licence fees. Once the guarantees are in place, telecom minister Manoj Sinha will reportedly wave the deal through.

Over the last 18 months several other regulators, including the Competition Commission of India and Security Exchange Board of India, have already given the green light.

In addition to increasing its customer base, the acquisition will boost Airtel’s fixed fibre footprint and 4G-suitable spectrum allocation.

The proposed deal was first announced in October 2017 and came at a time when a number of operators were cutting costs and combining operations following the disruptive entry of low cost rival Reliance Jio.