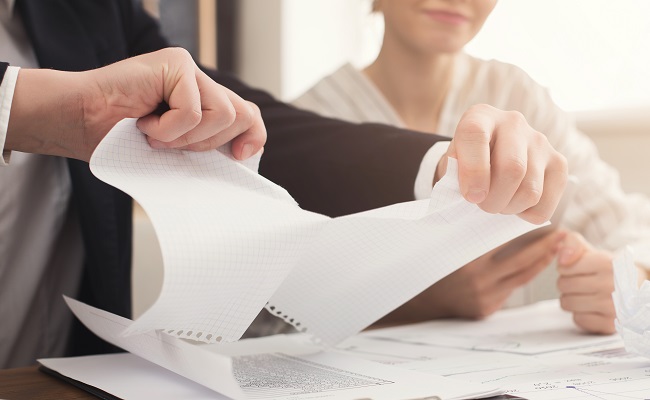 Bharti Airtel accused creditors charged with selling-off assets from bankrupt rival Reliance Communications (RCom) of being extremely unfair and biased as it withdrew a bid to acquire spectrum from the defunct operator, Business Standard reported.

In a letter to the committee conducting the sealed auction, Bharti Airtel finance director Harjeet Kohli slammed a decision to extend the bidding deadline by 10 days on request of another interested party, when its similar attempt had been turned down.

The operator and infrastructure affiliate Bharti Infratel had already submitted its bids, alongside other parties, when the committee decided to extend the deadline by ten days to 25 November.

Although Kohli did not specify which rival had successfully negotiated a later deadline, last week it was widely reported in India Reliance Jio had sought an extension.

Prior to falling into the insolvency process RCom had been on the verge of selling tower, fibre and spectrum assets to Reliance Jio as part of a plan to cut its huge debt pile. However, after lengthy wrangling with regulators the potential buyer walked away.

Subscribe to our daily newsletter Back
Previous ArticleUS set to grant Huawei another reprieve
Next ArticleGermany to seal mobile gaps with €1.1B investment