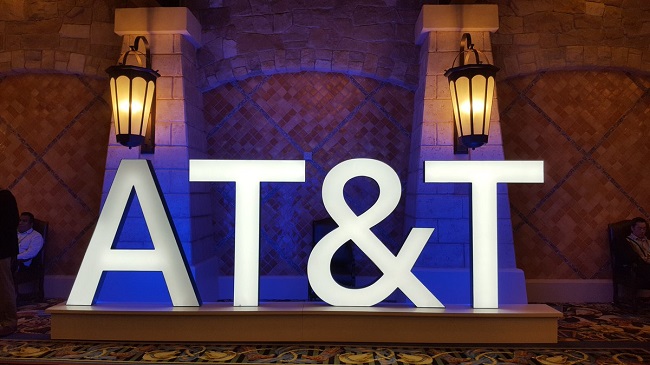 A major AT&T investor demanded change, claiming a series of missteps by management and ill-judged focus on M&A have hindered the operator’s performance.

It picked apart AT&T’s acquisitions of DirecTV and Time Warner, along with an attempted purchase of T-Mobile US in 2011. It noted the operator is “yet to articulate a clear strategic rationale for why AT&T needs to own Time Warner” and lamented that concessions related to the failed T-Mobile deal helped create a powerhouse competitor.

The investor pressed the operator to halt “distracting” M&A activity; shed non-core assets; substantially cut operational costs; continue paying down debt; and grow shareholder dividends. “Any assets that do not have a clear, strategic rationale for being part of AT&T should be considered for divestment,” including DirecTV, its wireless business in Mexico and pieces of its fixed footprint.

It added the transition to 5G offers AT&T “a renewed opportunity to reset the wireless narrative and reclaim market leadership,” but will require “meaningful investment and improved execution”.

“Anything less and AT&T risks missing this opportunity and falling behind again.”

Work in progress
In a statement to Mobile World Live, an AT&T representative said it will review the proposals, but noted the operator is “already executing” on several suggestions outlined in the letter.

Earlier this year AT&T sold off its stake in video streaming service Hulu and property in New York City, and revealed plans to sell tower assets in the US and Mexico to reduce its debt. Reuters reported it was also considering the sale of its Puerto Rico unit.

The representative added AT&T’s strategy is “driven by the unique portfolio of valuable businesses we’ve assembled across communications networks and media and entertainment”.

“We believe growing and investing in these businesses is the best path forward for our company and our shareholders.”