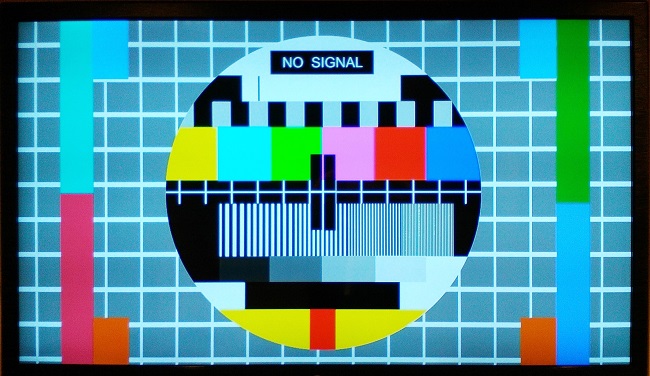 Telia offered a host of further concessions to the European Commission (EC) to overcome the body’s concerns a planned acquisition of Bonnier Broadcasting would harm competition in the TV sectors of Finland and Sweden, Reuters reported.

Citing an EC document, Reuters stated the operator pledged to ensure TV distributors in the countries have unrestricted access to its free-to-air and basic pay-TV services on fair and reasonable terms. Telia also threw access to its premium sports channels into the mix, along with an offer to licence its content to one ISP in each nation.

A Telia representative told Mobile World Live the company has “a good and constructive dialogue” with the EC, but declined to confirm the concessions offered “in order to not disturb” the process of the investigation.

The operator agreed an SEK9.2 billion ($932 million) deal to acquire Bonnier Broadcasting in July 2018, but the EC had doubts and commenced an in-depth investigation earlier this year.

At the time, competition commissioner Margrethe Vestager explained the EC aimed to ensure the deal would not “lead to higher prices for, or less choice of, TV channels for consumers”. The Commission expressed concern the sale could result in distributors losing access to Bonnier Broadcasting’s content; be denied access to advertising on its free-to-air and basic pay-TV channels; and also exclude customers using rival mobile or internet providers from accessing a streaming app.

The EC’s original statement placed the date for completion of the probe as 19 September, though Reuters cited the same date in November as the deadline.