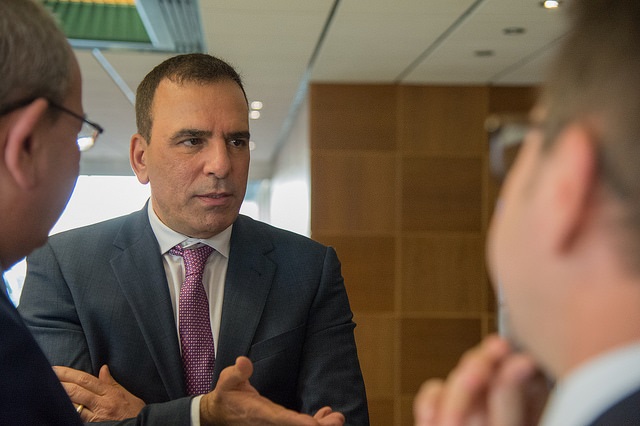 Telecom Italia’s board backed CEO Amos Genish (pictured) after he expressed regret for making “inappropriate comments” about the behaviour of some members of the executive team to Italian media.

In one of a number of articles last week, Wall Street Italia reported Genish accused some board members of interfering with the work of management and spreading false conjectures, which he said jeopardised the company achieving its goals.

The executive added many shareholders were unhappy with the situation.

Following days of media reports of tensions between the board and Genish, Telecom Italia publicly backed its chief.

In a statement, the operator said: “The board of directors discussed the comments openly made by the CEO about some board members, acknowledging his clarifications on the matter and his regret for having made inappropriate comments, subsequently amplified by the media.”

“As a result of the discussion, the board confirms that its members share a common vision and objectives for TIM, and continue to support the management team.”

Speculation on Genish’s future is no surprise given recent the board upheaval which saw his former employer Vivendi lose control to a consortium of independent directors put together by activist investor Elliott Management.

In the heated fight for control, Elliott Management criticised the company’s strategy and initially placed doubt on the fate of the CEO. However, following the election, the new board backed both the executive and operator’s strategy.

The top job at Telecom Italia has also been somewhat of a hot seat in recent years. When Genish took the role in September 2017 the company had lost two CEOs in as many years.

During a board meeting yesterday (25 June), Telecom Italia’s executive team also opened a review of its corporate governance documents in light of Vivendi no longer controlling the operator’s board.