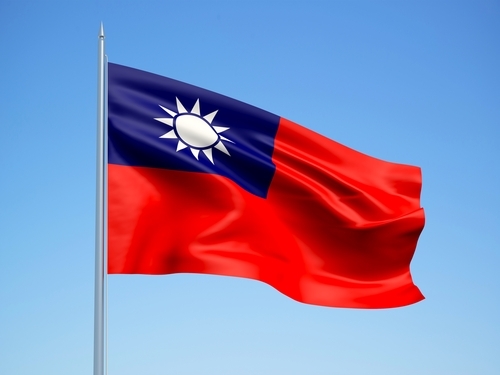 Chunghwa, with a 34 per cent market share, paid TWD9.955 billion for 30MHz of new spectrum, while Far EasTone won with bids totaling TWD9.13 billion for a 2x20MHz block and 25MHz of unpaired TD airwaves. Both paid TWD6.95 billion for 2x20MHz of FDD spectrum.

After 140 rounds of bidding, the open tender closed 92 per cent higher than the total reserve price, according to the National Communications Commission.

Taiwan Mobile pulled out of the tender on 26 November after costs hit more than 60 per cent of the reserve prices.

Six operators already have about 8.2 million 4G connections, according to GSMA Intelligence.

Ambit and Asia Pacific Telecom APT, both subsidiaries of electronics contract manufacturer Hon Hai Precision, announced in May they were investing an estimated TWD2 billion ($65 million) in a combined 4G network.

The NCC has twice rejected a proposal to merge the two companies because they failed to provide details and seek approval from the regulator on a strategic alliance with Taiwan Mobile.

The two smaller firms together have about 580,000 4G connections, according to GSMA Intelligence.