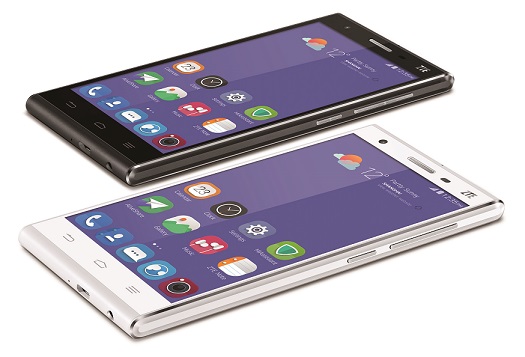 Chinese vendor ZTE announced results which showed solid growth for its infrastructure business, including mobile network sales, although its handset unit was hit by weakness in its home market.

ZTE noted growth in revenue for 3G systems in China, FDD-LTE equipment domestically and overseas, and TD-LTE kit in international markets, as well as fixed and optical equipment at home.

It said it had increased its investments in areas such as LTE, bearer network, SDN and GPON, while costs as a percentage of operating revenue was “largely unchanged” due to enhanced management over sales and distribution costs and admin expenses.

A little over half – 53.1 per cent – of ZTE’s sales came from China. The issue of FDD-LTE permits in the country has led to further increases in network equipment sales, with the fixed broadband market also entering a period of fast growth.

Internationally, ZTE reported “stable operations and quality growth on the back of more comprehensive partnerships with mainstream global carriers”, in line with its strategy of focusing on heavily populated nations and big operators.

In terms of product categories, ZTE’s carrier networks business saw a 30.58 increase in revenue to CNY28.51 billion (representing 62.1 per cent of the group total). But it saw a 4.29 per cent decrease in operating revenue for its handset terminals unit, to CNY9.96 billion (21.7 per cent of its total).

The handset weakness was “mainly attributable to the decrease in operating revenue from handset terminals in the domestic market”.