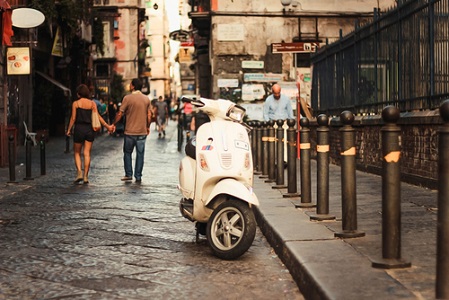 Iliad said it has inked contracts with Hutchison and VimpelCom to acquire assets enabling the creation of a new entrant in the Italian telecoms market, subject to the EC’s approval of the deal combining 3 Italy and Wind.

Should the European authorities give the 3/Wind deal the green light, Iliad will acquire €450 million worth of spectrum across multiple bands; gain “several thousand” cell sites in densely populated areas owned by Wind/3 or rented; take part in a RAN-sharing deal or acquire several thousand sites to gain rural coverage; and ink a roaming deal for the merged network for a transition period.

This, it said, will allow it to “offer competitive mobile services and become the fourth mobile operator with nationwide coverage”.

Hutchison and VimpelCom are looking to avoid the situation which saw the collapse of the proposed merger of Hutchison and Telefonica’s mobile businesses in the UK, against a backdrop of European concern about the removal of an operator from the market.

The Italian deal goes a long way to address this, through the creation of a new – and potentially disruptive – player. Iliad’s entry into the French market (Free Mobile) led to a fierce price war which impacted the incumbents significantly.

Iliad also addressed the issue of Xavier Niel, its majority shareholder, and his involvement with Telecom Italia. Niel had built up an interest in the incumbent late last year.

Now, Iliad said that “he does not currently hold any stake in the voting rights or capital of Telecom Italia, whether directly or indirectly, and has only a marginal financial interest (of less than €25 million), which will be sold in the next few weeks”.