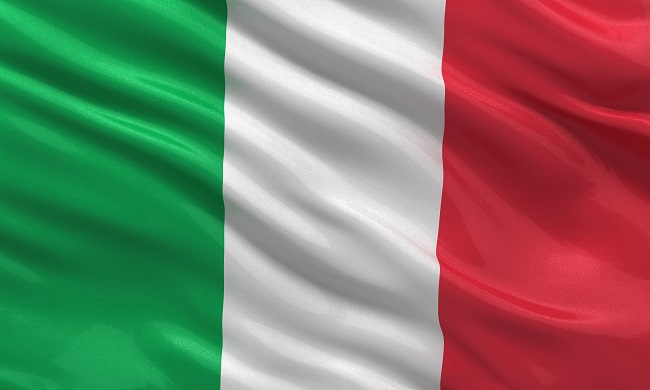 Italy’s market regulator, Consob, is set to make checks on whether French billionaire Xavier Niel is working in concert with Vivendi as he has built his stake in Telecom Italia.

According to Reuters, watchdog Consob will carry out a “routine” probe into the investor’s moves, which have given him a number of options that, if fully exercised, would make him the biggest shareholder after Vivendi, the French conglomerate that has built up a 20 per cent stake in the Italian incumbent.

So far, none of the parties involved have commented officially.

Separately, the news agency said that Marco Patuano, CEO of Telecom Italia, had said: “Personally I don’t believe they form a single front or there is any link between them”.

While Niel and Vivendi, the conglomerate in which billionaire Vincent Bollore’s holding company is the biggest single shareholder, share France in common, the companies have been fierce rivals in this market.

The cost cutting in the French mobile market initiated by the arrival of Niel’s Iliad/Free badly impacted Vivendi’s SFR (and other incumbents Orange and Bouygues Telecom).

Vivendi subsequently sold SFR, along with its other telecoms businesses Maroc Telecom and GVT, as part of its exit of the telecoms sector, before having a change of heart and building its position in Telecom Italia (initiated by the GVT sale).

And Niel is no stranger to a bold move: last year, he made a subsequently aborted effort to acquire T-Mobile US.