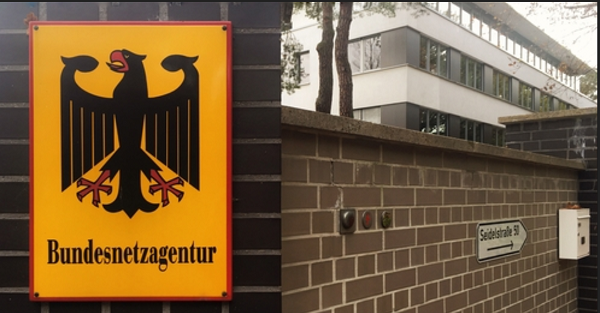 Germany approved controversial coverage targets in its 5G auction rules, hours after the GSMA said the proposed conditions could poison network rollout in the country.

At a meeting today (26 November) the advisory council of regulator Bundesnetzagentur gave a green light to a draft proposal defining broad terms for the country’s 5G auction. Conditions include clauses to impose coverage targets for specific areas, close coverage black spots and provision for a new entrant.

Prior to the meeting, Vodafone Germany threatened legal action and other operators were severely critical of the move. However, politicians and MVNOs backed some of the provisions supplied by regulators.

Hours before the regulator’s meeting, industry group GSMA slammed the conditions for being “unrealistic”. Mats Granryd, director general of the organisation, stated: “We are alarmed that, despite real and substantial concerns raised by the mobile industry on the original proposals, the proposed terms make the situation worse by doubling down on unrealistic conditions that puts Germany’s 5G future at risk.”

Vodafone Germany’s criticism echoed that of Deutsche Telekom, which last week said the 5G auction process was destined to fail, and long-standing concerns from Telefonica Germany over the feasibility of the plan.

Specifically, Vodafone Germany slated rules around national roaming, infrastructure sharing and a plan to enable the “easier” entry of a new player through lightening conditions. It also said any other changes to the country’s Telecommunications Act raised as part of the plan should be rejected.

“To make one thing clear: competition is a good thing,” Vodafone Germany executive board member Christoph Clement said. “For competition to work, however, the same rules of the game must apply to all market players. If a team is allowed to use the best players of the opponent, the same chances of winning can not be said.”

Among the many grievances, he pointed to a requirement for a newcomer to only cover 25 per cent of households. This, he added meant the new operator could meet regulations by just connecting already well-served urban areas.

With final conditions now approved, operators have until 3pm local time on 25 January to complete the application process with the auction scheduled to take place in the Spring.

Support
While the country’s operators have been critical of the plan, industry group MVNO Europe backed plans on forcing specific wholesale access terms on operators.

MVNO Europe chairman Jacques Bonifay said: “fair and non-discriminatory access to 5G technologies for small operators and MVNOs is the only way to further advance German industrial and consumer interests. This is essential for boosting innovation and competition on both telecom consumer and business markets”.