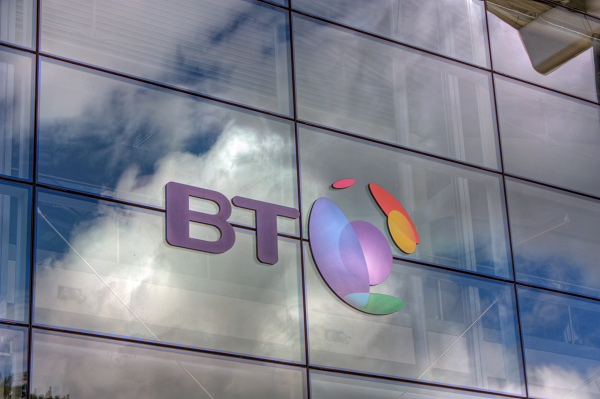 BT detailed plans to lay off 4,000 staff as it accelerates a cost cutting programme following a near 50 per cent drop in net income in its fiscal Q4, covering the three months to end-March.

In a statement, the operator announced the job cuts will cost it around £300 million in restructuring charges over the next two fiscal years, but ultimately shave the same amount from its operating costs over the period in a move required to ease “market and regulatory pressures and support investment.”

BT reacted after net income fell 46 per cent year-on-year to £380 million in the final quarter of its fiscal year. Full year income of £1.9 billion was nearly a quarter (23 per cent) lower than the year to end-March 2016.

BT also said its struggling Global Services division, which was responsible for over-reported profits in Italy and missed targets in the international corporate market, will be restructured.

The unit’s chief executive Luis Alvarez will leave BT and be replaced by Bas Burger, most recently president of its American business. The company also confirmed plans to offload its network assets abroad and refocus Global Services on providing corporate IT and connectivity services over the internet.

In a statement, Patterson conceded the recent 12 month period had been “challenging”, but noted the operator made solid progress in underlying areas including the integration of mobile operator EE, plans to separate its Openreach division, and customer service improvements.

EE revenue of £1.3 billion for fiscal Q4 was up 2.5 per cent year-on-year, based on figures adjusted to include earnings declared by the company prior to its acquisition on 29 January 2016.

Customer numbers at BT’s Mobile business – which comprises EE and an own-brand MVNO unit – were broadly flat, while ARPU rose from £18.30 in fiscal Q4 2016 to £19.80 in the recent period.

Speaking at a BT analyst meeting, EE CEO Marc Allera said his division’s performance improved and its customer base was beginning to see the benefits of being part of the wider Group.

“Our strategy is working well in a competitive market,” Allera said, adding: “Our performance selling broadband improved year-on-year and we’ve given BT content to our customer base.”

Analyst reaction
Paolo Pescatore, VP of multiplay and media at CCS Insight, said BT must innovate to survive in a highly competitive sector.

“Latest results from rivals underline the competitive nature of the UK multiplay market and the headwinds that lie ahead. Moving forward BT must focus efforts on other content areas to make a serious move on its main competitor, Sky.

“This may involve decoupling its TV service from BT broadband. And it still needs to make some decisions as to the future viability of managing two competing but significantly overlapping lines of businesses, BT Consumer and EE.”