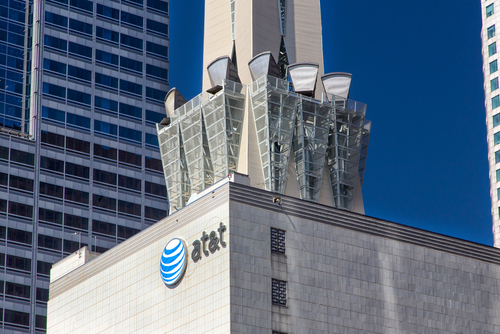 AT&T chief Randall Stephenson is set to move to a new role of executive chairman above two divisional CEOs, if its deal to acquire Time Warner is approved, Bloomberg reported.

According to the news website, the company will be split into two distinct units – one focusing on its media business, including Time Warner, and the other primarily on telecommunications, although this division will also include its current content delivery platform DirecTV.

Changes look set to be made following the completion of AT&T’s $85.4 billion acquisition of Time Warner, which is currently undergoing a lengthy global approval process.

Opposition
Since the announcement of the merger AT&T executives have been bullish on the opportunity offered by the acquisition and gone on record numerous times stating they are confident the deal will be given the green light.

As rumours broke of AT&T’s planned organisational changes, a number of consumer and free media organisations revealed they had written to US Attorney General Jeff Sessions to urge the Department of Justice to reject the deal.

The letter, signed by groups including the Consumer Federation of America, Media Alliance and Consumers Union, said the merger would give AT&T the ability to “dominate markets, hold back competition, and harm consumers by inflating prices and impeding innovative new video services.”

“Because this merger poses such grave dangers to consumers and creators in mature and emerging markets, we urge the department to investigate the merger thoroughly, and take whatever action is warranted, based on the evidence uncovered in your investigation, to prevent harm to competition and consumers,” it added.

“If you conclude, as appears to us from the available information, that conditions and piecemeal divestitures will not be sufficient, then we hope you will challenge the merger in its entirety.”