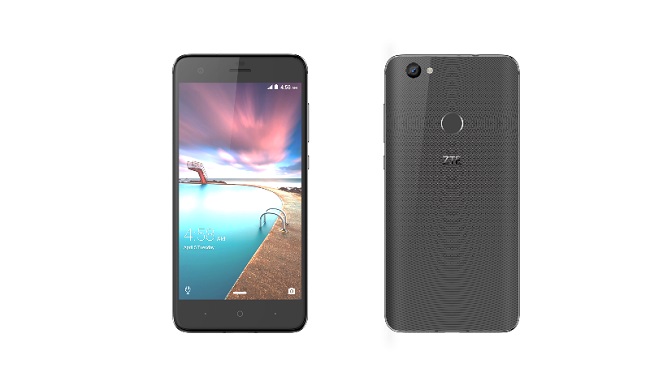 ZTE responded to the lukewarm reaction received by its Hawkeye crowdsourced device by acknowledging it “may not have met the expectations of those that backed this project”.

After seeking input from its Z Community, the company decided to offer a “hands free” phone with eye-tracking for input and self-adhesive rear to stick it to any surface. However, last week the vendor revealed specifications for the device which were otherwise uninspiring.

“We wanted the Project CSX phone (with the hands-free feature) to reach the masses around the world, which meant mid-range specs for a mid-range price that most users could afford,” Jeff Ye, VP of planning and partnerships, wrote in a blog.

As the device made its way to market, the self-adhesive rear became part of an “optional case” rather than the phone itself.

After revealing the device, ZTE posted the project on Kickstarter with a fundraising target of $500,000 and devices priced at $199. So far it received less than $40,000 of support.

Ye said with the Kickstarter campaign active, “specs can change, but the price cannot be changed”. Users are now being asked about “one or two things to improve the specs of the Hawkeye phone to make it more attractive”, with the caveat that “asking for every potential flagship feature is cost prohibitive now the price is set”.

However, the Kickstarter campaign is also all-or-nothing, and it certainly looks at this stage as if ZTE will fall short. How it will progress with the project and device after this point (25 days of the campaign are left) will be interesting to see.