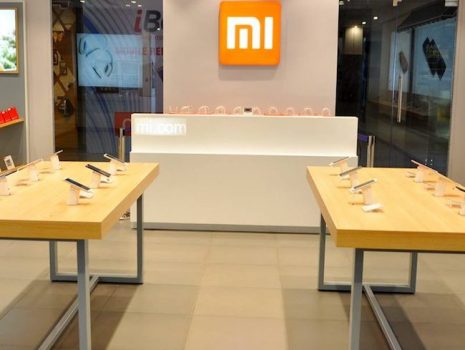 Xiaomi lined up a smartphone launch event for 19 September during which it is widely expected to reveal another device in its Mi 8 range.

A post by the company on Weibo revealed the event is due to take place in Chengdu, China, but little else in terms of device detail. Various reports fleshed out the information, stating the event will likely see the launch of the Mi 8 Youth Edition, details of which Gadgets360 reported had initially been leaked by TENAA, China’s certification agency, last week.

The news outlet said information revealed by the agency points to a smartphone with a 3250mAh battery; storage of 32GB, 64GB or 128GB; an octa-core processor and Snapdragon 710 platform; VoLTE compatibility; and dual rear cameras. GSMArena expects the camera set-up to be a 12MP and 24MP combination.

GSMArena predicted the device will sit between Xiaomi’s Mi 8 and Mi 8SE models in terms of specifications.