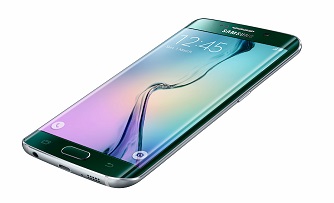 Samsung is reportedly set to sell refurbished versions of its premium smartphones, although so far details of the plan are scarce.

Following the launch of its early upgrade plans in several key markets, which enable customers to swap to the company’s newest smartphones after a year, it has a supply of nearly new, premium devices at its disposal. These would be refurbished and sold to consumers for a lower price.

Effectively, Samsung is in the same position as Apple, which has introduced similar early-upgrade plans.

The Reuters’ source which first revealed the plan did not state how big the discount would be, or where Samsung is set to offer the refitted smartphones. Apple previously ran into opposition in India when it attempted to sell second-hand smartphones.

One issue the report noted is that Samsung devices currently have a lower resale value after 12 months than Apple smartphones, at 51 per cent compared with 69 per cent for the US company, which will impact its pricing options.

Another issue that Samsung will face that Apple does not is the fact that its lower cost, refurbished flagships will compete with its own, new mid-tier devices.