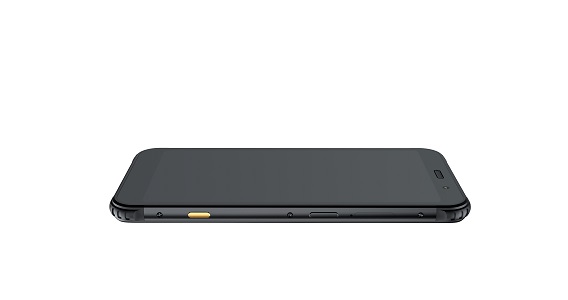 Durable smartphone maker AGM Mobile launched into the European market, starting in the UK, with a range of four models including flagship and entry-level products.

A new venture, AGM Mobile Devices Europe, will be led by CEO and co-founder Robert Pryke, who apparently “brings a wealth of experience in the mobile industry”. He was COO of Wileyfox and, prior to this, held senior positions at Siemens Mobile, Samsung and “other leading telecommunications brands”.

“Our durable phones aren’t just for people who are extreme sports fanatics or builders – they are made for people who want their phone to keep up with their lifestyle without sacrificing performance or the latest features: whether that’s busy parents, adventurous selfie-takers, technology enthusiasts, or the accident-prone,” he said.

AGM Mobile was established in 2008, and in 2011 produced what it said was the world’s first rugged and waterproof smartphone based on Android.

The company said its products are IP68 certified, have Gorilla Glass screens and meet the 810G military standard for robustness. Powered by Qualcomm chips, devices also include Sony cameras and, in some models, JBL-tuned speakers.