Lenovo in line for Snapdragon 855 first 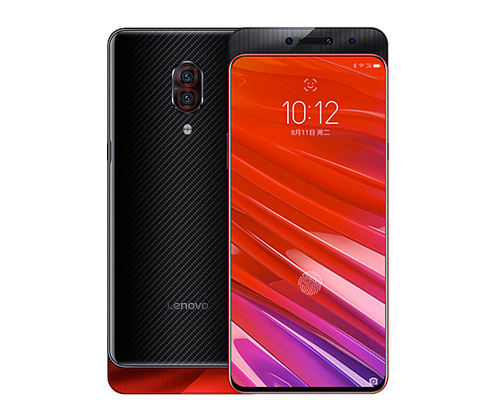 Lenovo took the wraps off a new smartphone targeting the Chinese market which may be the first commercial use of Qualcomm’s latest Snapdragon 855 chip, reports said.

Qualcomm announced the new flagship silicon earlier this month. Device maker OnePlus also said it is looking to be among the first to use it: a claim that it would be first was subsequently put down to a mistranslation.

It will be available from late January 2019.

Lenovo also touted a version with 12GB of RAM, which it claimed as a first, although this is not currently listed for sale.