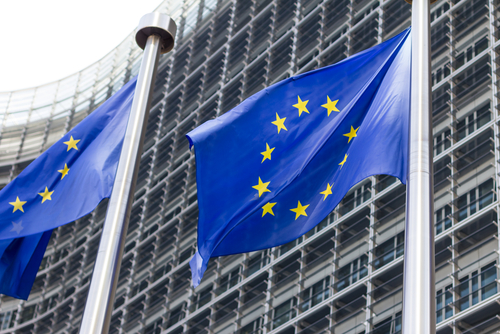 Deutsche Telekom is set to file a formal complaint with the European Commission (EC) as part of the watchdog’s investigation into Google’s practices with Android, according to a New York Times blog.

The EC has opened a probe into Google’s requirements for Android, including the bundling of key applications and services with the core platform. And should the parent of T-Mobile make the move, it would be significant for a number of reasons – not least that it will add some more power to the EC’s regulatory elbow.

According to New York Times, the complaint could be submitted early in November, and will enable the operator to provide information and evidence on why Google’s actions are anti-competitive. While the company has long trumpeted the openness of Android, it takes an all-or-nothing approach to key applications – meaning in order to provide access to the Google Play content catalogue, Google Maps, Gmail and YouTube must also be on board, for example.

While there have been question marks over Google’s activities for some time, there does now seem to be some momentum building against the company. The most high-profile case being in Russia, where the competition watchdog accused Google of “abusing market dominance”, with a requirement that it changes its contracts with device makers.

And it was reported in September that the US Federal Trade Commission is also looking into the issue.

When it opened its investigation earlier this year, the EC said that it had received two complaints from unspecified companies.