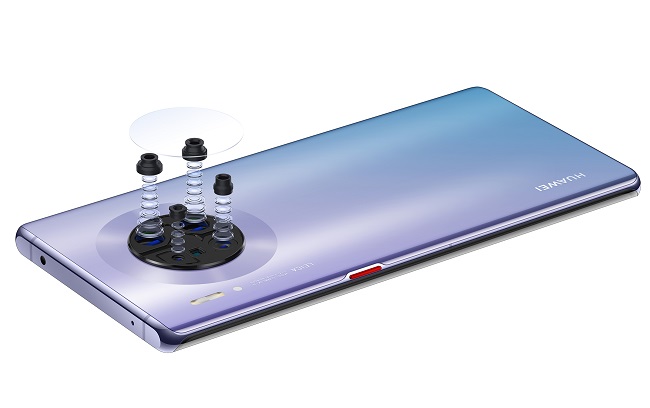 Strategy Analytics warned the outbreak of respiratory illness Coronavirus could impact growth in 5G smartphone shipments in the opening half of 2020, potentially restricting a broader recovery in the sector which most analysts expect to be fuelled by the next-generation devices.

Neil Mawston, executive director at Strategy Analytics, noted forthcoming models from Apple and other leading brands were set to make 5G “the hottest part of the worldwide smartphone market this year”, but noted recent restrictions on trade in leading market China “may well cause a slowdown” in supply and demand across Asia during H1.

“Industry players should be prepared for bumpy 5G sales in some markets.”

Apple chief Tim Cook addressed the potential threat when presenting its fiscal Q1 2020 figures, noting risks to its production lines as well as retail operations. The US vendor had already implemented measures to protect staff and had alternative suppliers on hand to plug any gaps in its manufacturing process, he said.

Strategy Analytics issued its warning as it revealed shipments of 5G smartphones hit 18.7 million units in 2019.

Strategy Analytics said China and South Korea were the biggest buyers of 5G smartphones in 2019, with the US and Europe “lagging behind Asia”. It said the latter two regions could close the gap later this year.