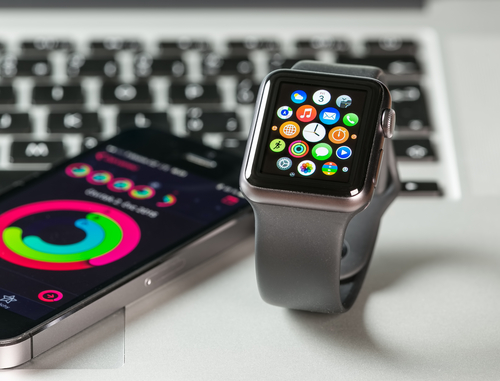 Apple released new versions of its operating system for its range of devices and began shifting millions of iPads and iPhones to a new file system.

According to The Verge, Apple is moving devices compatible with its iOS10.3 update to its new Apple File System (APFS), which was announced at its 2016 Worldwide Developers Conference (WWDC) as a replacement for the existing 31 year-old Hierarchical File System (HFS) used in iOS devices so far.

HFS was originally designed for Macs running a floppy or hard disk, rather than mobile devices with inbuilt storage.

The new file system is designed for the iPhone, iPad, Apple Watch, Mac and Apple TV, The Verge reported, and is designed to scale across the devices to take advantage of flash or solid state drives (SSD) storage. Encryption is also a primary feature.

The shift will reportedly be completely transparent to the user.

The iOS10.3 update itself will not be major, with the company rolling out a Find My Airpods feature, which can locate the wireless earphones on a map if they are connected to an iOS device.

It is also introducing improvements to its CarPlay feature, which makes iPhone features accessible through a vehicle’s infotainment unit, and new additions to voice assistant Siri.

Its WatchOS 3.2 upgrade also includes updates to Siri and will allow users to use the voice assistant with third party apps. The macOS update comes with a Night Shift mode, using colours which aid sleep.

Its Apple TV update allows users to rent a move on an Apple device, and watch it on another, TechCrunch reported.