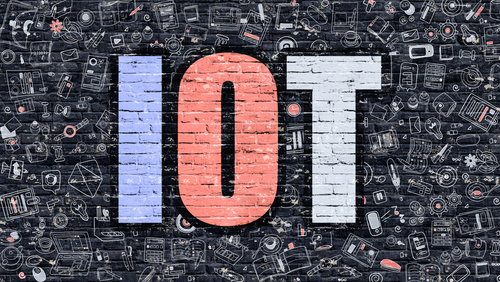 Citing inside sources, the news agency said Samsung will unveil the smart system, called b.IoT, at its headquarters in Seoul, South Korea, on 18 October.

The platform can be used to control a building’s temperature and lighting in real time using sensors and other information provided by closed-circuit TV, which can reduce energy use. Samsung said it can also be used together with existing security systems to better protect corporate assets.

Samsung said it plans to use b.IoT at office building the Warsaw Spire in Poland (it leases about 20 per cent of the 100,000 square metre building), and at two R&D sites in Daegu and Yeongju, Korea.

Yonhap quoted a Samsung representative as saying: “In the past IoT use has generally been centred on home applications, but if it can be applied to buildings it can greatly expand the scale of the market.”

Samsung is making a major push into the IoT space. In early August the company announced it was ramping up its IoT push by launching a “complete brokering, metering and payments” solution it said allows device manufacturers and service providers to monetise data shared by IoT devices.

In June it started mass-production of a processor designed specifically for IoT applications.