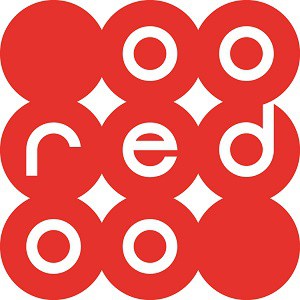 Ooredoo Myanmar, the country’s third largest operator, is picking up the pace of its 4G rollout and plans to expand coverage to more cities after acquiring additional spectrum in May.

In a statement, Ooredoo announced its network technicians have been upgrading its sites to boost speeds after acquiring the new spectrum. In addition, it said it is fast-tracking plans to deploy service to more cities.

Ooredoo – along with the country’s three other mobile players (MPT, Telenor Myanmar, and Mytel) – was allocated 2x10MHz of 1.8GHz spectrum by the Myanmar Post and Telecommunications Department for $80 million on 22 May.

Charity Safford, Ooredoo Myanmar CMO said: “Customers have much bigger data needs than can be provided on 3G technology. For example, they want a superior experience watching TV on their mobile phones. Ooredoo has been busy upgrading our network.”

Ooredoo was the first to launch 4G service in the country, deploying its network on the 2.1GHz band in parts of the country’s three largest cities in May 2016. 4G coverage now reaches 52 townships, which cover most of Yangon, Mandalay, Nay Pyi Daw, Bagan and Magway.

The operator holds a 19 per cent market share, but is by far the 4G market leader with 5 million LTE users, accounting for more than 50 per cent of its total mobile subscribers. Rival Telenor Myanmar has about 500,000 4G users, while state owned MPT, the largest mobile operator in Myanmar, just launched commercial 4G service.

In January the government awarded the country’s fourth mobile licence to a venture between Vietnam’s Viettel and a consortium of local companies operating under the name Myanmar National Tele & Communications (MNTC), which will operate under the Mytel name. The new company won’t launch service until 2018.