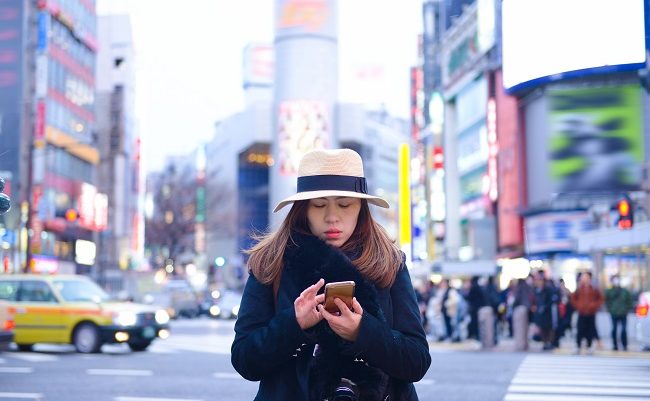 Japan passed a new law banning mobile operators from offering bundled packages which include the cost of a handset and a mobile service plan, in a move aimed at reducing prices for consumers, The Japan Times reported.

The bill, passed by the country’s national legislature the Diet, will go into effect in Q3 after the Ministry of Internal Affairs and Communications completes tariff guidelines.

The government has pressured operators for more than four years to lower what it claims are high mobile tariffs.

In August 2018, it pushed operators to reduce prices by ending handset subsidies, calling for the companies to charge separately for phones and connectivity. A senior telecoms ministry representative said at the time it believes bundling makes it hard for consumers to assess the price of devices and services.

In June, the Fair Trade Commission said mobile contracts by some operators could conflict with antitrust laws, the newspaper wrote.

The government first called for price reductions in 2015, with a ban on handset subsidies mooted.

Price pressure
NTT Docomo, the country’s largest mobile operator, reported a 0.8 per cent decline in mobile service revenue to JPY2.84 trillion ($25.9 billion) for its fiscal 2018, ending 31 March, which it attributed to the expansion of customer discounts.

Docomo said its new mobile plans, introduced in April, are easier to understand and offer families up to 40 per cent lower rates.

In October the operator said it would reduce mobile prices by introducing a wider variety of service plans which charge separately for handsets and connectivity, with number two and three players KDDI and SoftBank expected to follow suit.